The internet gives us wings...And sucks out all common decency

In my lifetime, I have seen the Internet transform into an amazing thing.  When I was born, it was a sci-fi type invention that nobody could really fathom (because nobody had a computer, what would we need one for?), and now it's a first-world necessity.  I have become a part of an online community of bloggers, authors and readers who have dived into the digital publishing revolution feet first.  It really is amazing to think of how far we've come in such a short period of time.

But bullying has been around forever, I'm sure since cavemen.  The stronger, more aggressive cavemen tried to intimidate the weaker ones with louder grunts and bigger clubs.  It's human nature to have assholes in the midst of anything good.

The internet provides us with a false sense of anonymity, and gives others balls of steel.  What would not normally be appropriate at your mama's dinner table is suddenly okay behind the privacy of a completely random screen name.

So it's really no surprise to me that online bullies are making waves in the Indie Author community by shutting authors down with comments such as, "Stop.  Just stop." (writing, of course, because naturally, if I don't like it, it's worthless.  Nobody else's opinions matter.)  They've gone so far as to use the magic of the internet to get phone numbers and stalk these authors, online and in person.  They've started movements on various social media outlets.  I'm not giving voice to the vitriol by telling anyone where to find this stuff.  It's out there.  And of course, authors being artistic beings with pesky 'feelings' and stuff have quit writing, pulled books, and blogged about suicidal tendencies. 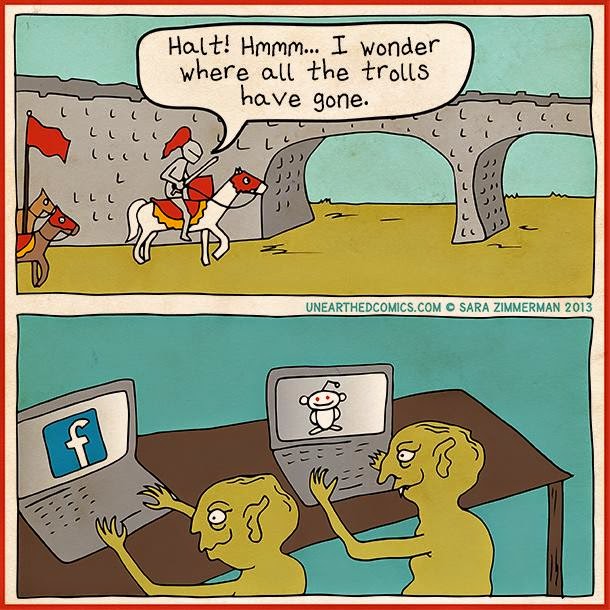 I think it's all horribly sad, but what bothers me, is people are protecting the bullies.  Not intentionally, but people for the most part, are nice.  And they don't want to make waves.  They don't want to draw undue attention to themselves.  They want it to stop, and are playing ostrich (ignore it, and it'll go away).

I have seen people share facebook statuses, saying what a shame it is.  They know who the bullies are, and "you'd be surprised if you realized who it was."  "I can't name names."  "I won't say who it is."  These people are hurting other people, and people know who they are, and NOBODY'S CALLING THEM OUT ON IT!!!  If I knew a person I was interacting with online was intentionally hurting someone else, I would, at the least, stop my interactions with them.  At the most, I would publicly call them on it.  And I'm not a confrontational person.  I avoid conflict like the plague.

But something needs to be done about this.

I'm not talking about bad reviews here.  Everyone is entitled to an opinion.  I'm talking about the attacks, the PMs, the emails targeting authors, attacking their self-esteem.  We're a touchy lot.  Our books are our babies, but for some reason we don't have the mama-bear response to attacks on them.  Please.  If you know of someone who bullies others, don't let them continue.  Find something to do to stop it.  Even if it's just saying, "Stop."