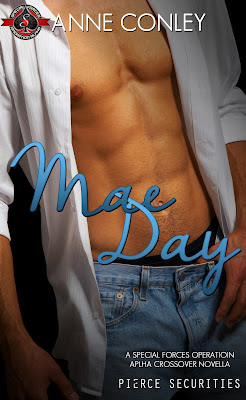 Whew!  I've been so busy the last month, but I have a new release, and it's super exciting!  Mae Day is my contribution to Susan Stoker's Kindle World, Special Forces: Operation Alpha, releasing today.  I feel truly honored to be among the other amazing authors contributing. 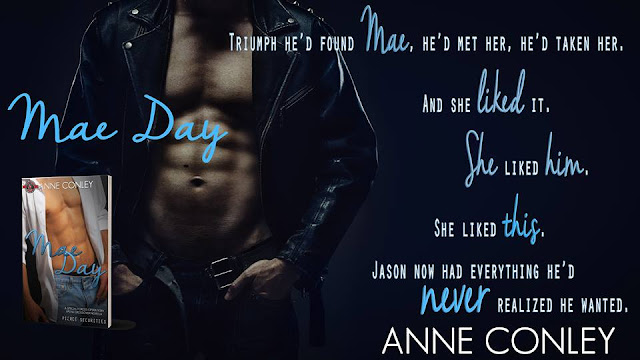 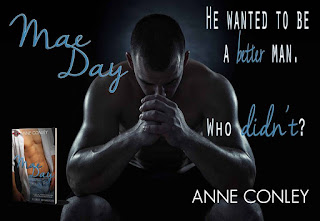 Her job may seem boring to most, but Mae gets a sense of satisfaction being behind the scenes and working to secure subpoenaed documents for law firms. The hot custodian isn’t anything to sneeze at, either. But when home-grown terrorists try to blow up her company, the quiet hottie’s lightning-fast reflexes take over, showing her a side of him she’s never seen.

Jason is a Marine trying to fit into his new civilian role. He doesn’t want to be anything more than a productive member of society, and maybe a little more to the woman who stays late every night. When he saves her, they realize there’s so much more to what they want than either of them realized.
When her life is endangered by a man who shouldn’t even be in their lives, Delta forces are called in to help. Jason has to find a way to get through this so she can be his forever.

If you would like more information on these or other releases in Susan's Kindle World, or if you're not from the US, and would like to figure out how to get a copy, visit her website! 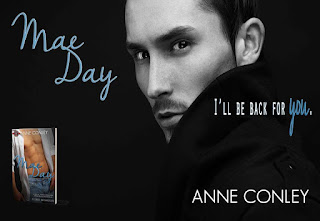 Posted by Anne Conley at 6:49 AM No comments: