I have a soft spot in my heart for Hilary Storm's cover models... 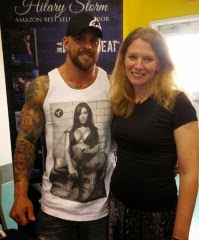 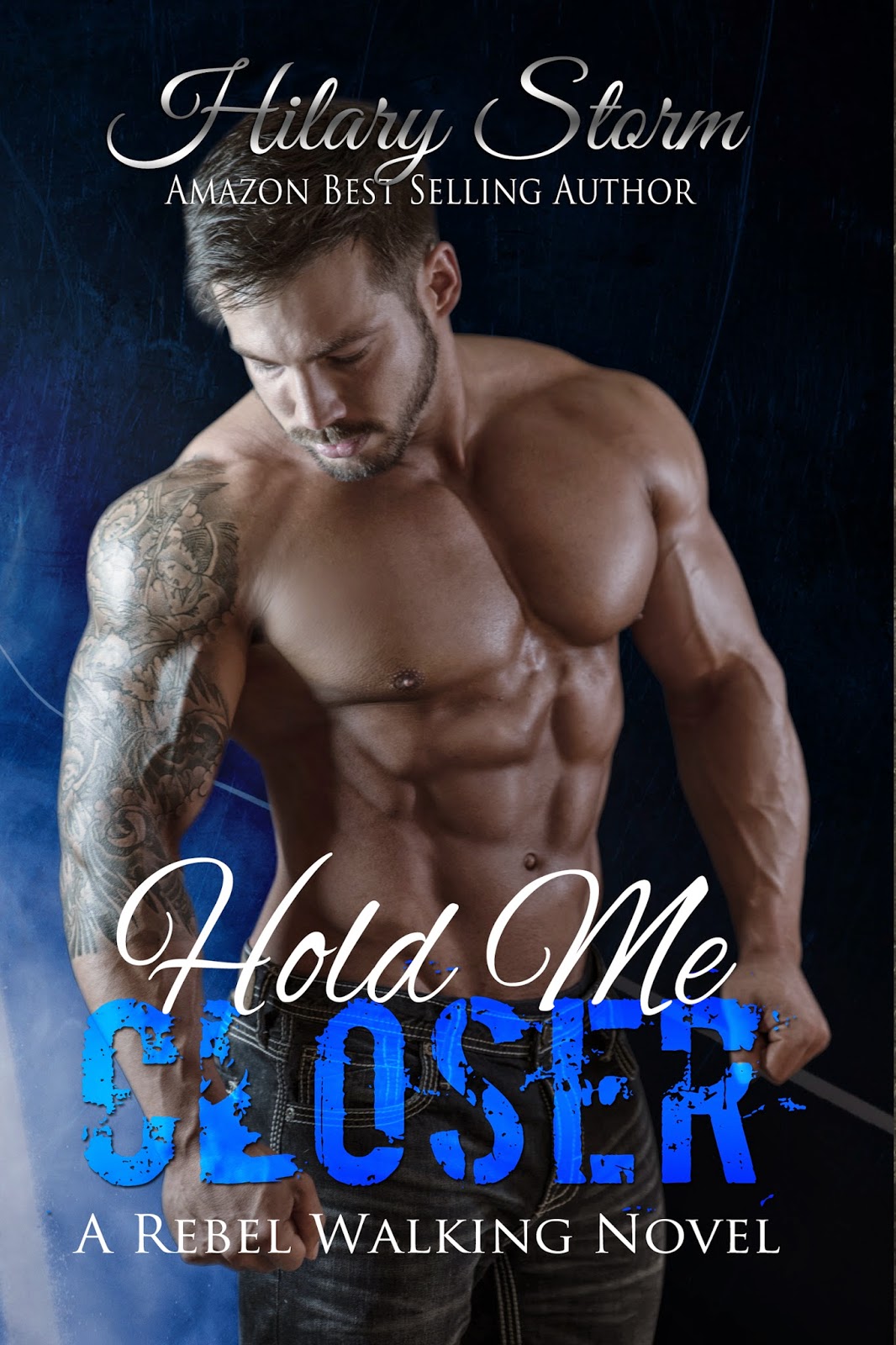 Synopsis
Holden
Walker has put his personal life on hold to help Rebel Walking with security on
tour. His ‘all work and no play’ attitude has him in trouble with some of the
new female family members in his life.

Lainey Douglas couldn't pick a good man if her life depended on it. She’s been
burnt one too many times and isn't thrilled at all when she's tricked into a
date. Her attempt to run him off almost works—until he has to save her from
danger.

What happens when Holden meets the most frustrating woman in his life? Will
Lainey stop pushing him away long enough to see that he's not like all the
other guys? Can she open her heart after everything she's been through? 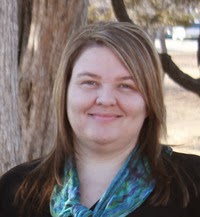 Hilary
Storm lives with her high school sweetheart and three children in Enid,
Oklahoma. She drives her husband crazy talking about book characters everyday
like they are real people. She graduated from Southwestern Oklahoma State
University with an MBA in Accounting and has a full time job as an accountant.
Her passions include being a mom, writing, reading, photography, music, mocha
coffee, and spending time with friends and family. She is the author of the
International Best Selling 'Rebel Walking' series. Book one: 'In a Heartbeat'
was released June 2013, Book two: 'Heaven Sent' was released in September 2013.
Book 2.5: 'Banded Together' released Jan 2014. Book 3: 'No Strings Attached'
released March 2014. Book 4: 'Hold Me Closer' is due out beginning of May.