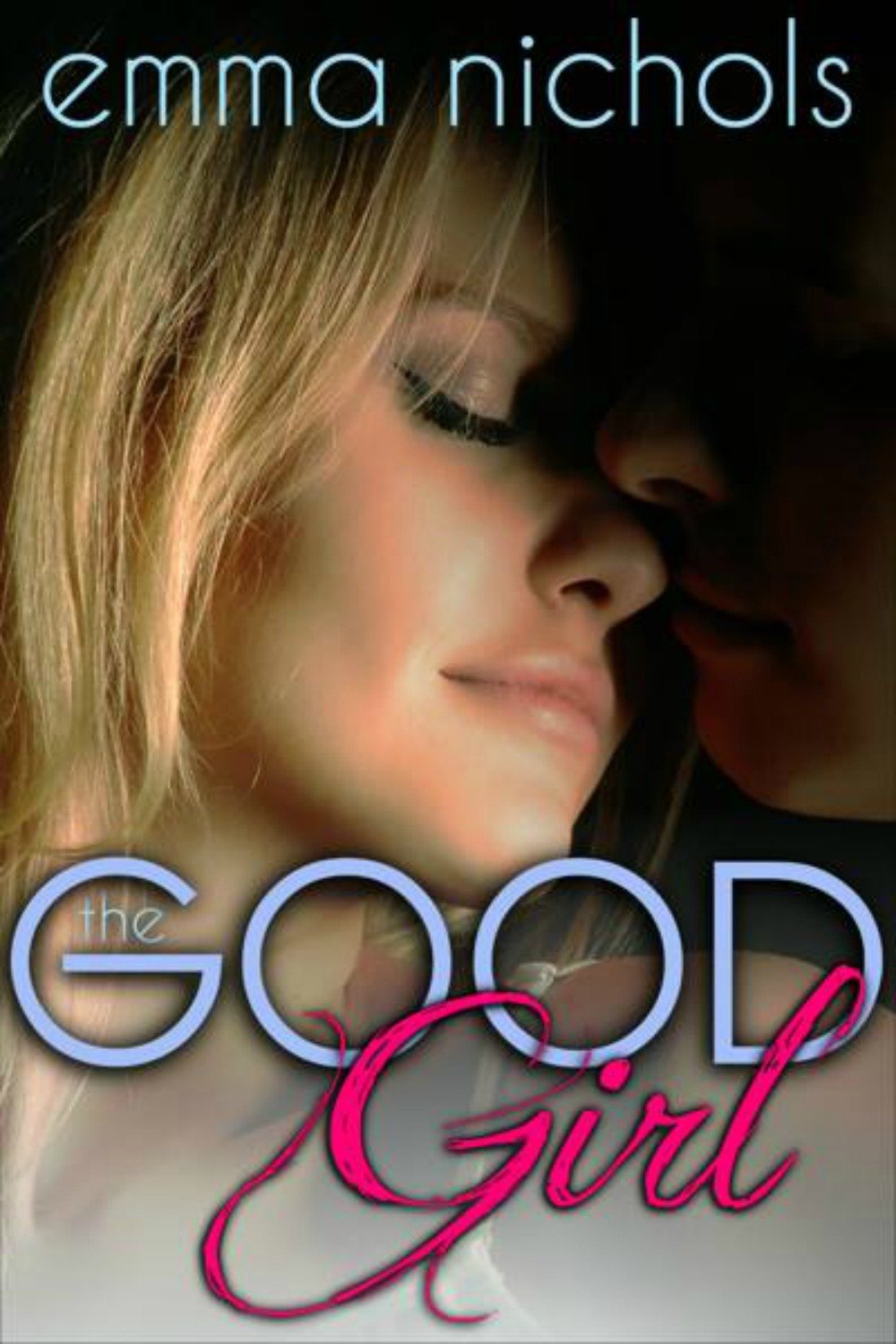 **Please note: this book is rated MA for Adult Situations and the occasional curse word

When Willow Stone discovers that she is in competition with the exotic and worldly Molina for the coveted position of sex advice columnist, she realizes it's time to up her game. Though she has impeccable writing skills, there's no denying that a lifetime of being the good girl has left her ill prepared for this position. Realizing it's her lack of experience that will keep her from achieving this dream, she decides to proposition the bad boy who once lived in her college dorm that always had a stream of women doing the walk of shame from his room on a nearly nightly basis. Surely someone that shallow, that experienced, and that wildly attractive could teach her a thing or twenty.

Only Wyatt has his own plans, and they don't allow much time for teaching Willow what she would already know if she could just break free of the cool, calculating, proper demeanor that was part of being a Stone. His reputation has served him well through the years and being the black sheep of his family has never bothered him. What does bother him, however, is Willow. She is a mystery to unravel, a present to be cherished, a young woman who just might rock his world by bringing him back into his family's fold. She was everything they wanted for him and precisely what he had avoided since he started dating.

What will happen when the good girl gets mixed up with the bad boy?

Okay, I've said it on here before, Young Adult Romance is not my thing.  I read it, and sometimes I like it, but I don't like to be reminded of my own inadequacies as a Young Adult and the fact that the most designer pair of shoes I owned were Doc Martins, and I have an unreasonable fear of flying which kept my trips to Europe at a minimum (read: zero).

With that said, I LOVED The Good Girl.  The way to hook me with YA is a quirky premise, and this one had it.  A Top Fifty Sexual Bucket List?  Count me in.

The dialogue was good, characters well-developed, and the conflicts were realistically developed.  Wyatt was a total dish (I love bartenders who drive motorcycles), and I could totally relate to Willow's lack of experience with pleasurable sex at that age.  This is a well-written story that flows smoothly, and kept me wanting more.

*spoiler alert*  The things that I didn't find awesome were all toward the end...I felt like the ending wasn't developed enough, especially the stuff with Jacqueline, and her acquiescence with Willow.  This seemed a little choppy to me, but the jet-setting at the end, while predictable, was well-done.  I also felt like the conflict with Molina was resolved too easily/fast.

Other than those few things, this was a book I could not put down.  I read it in one afternoon/evening, and it was a much needed break from my real life, which is the purpose of reading romance. 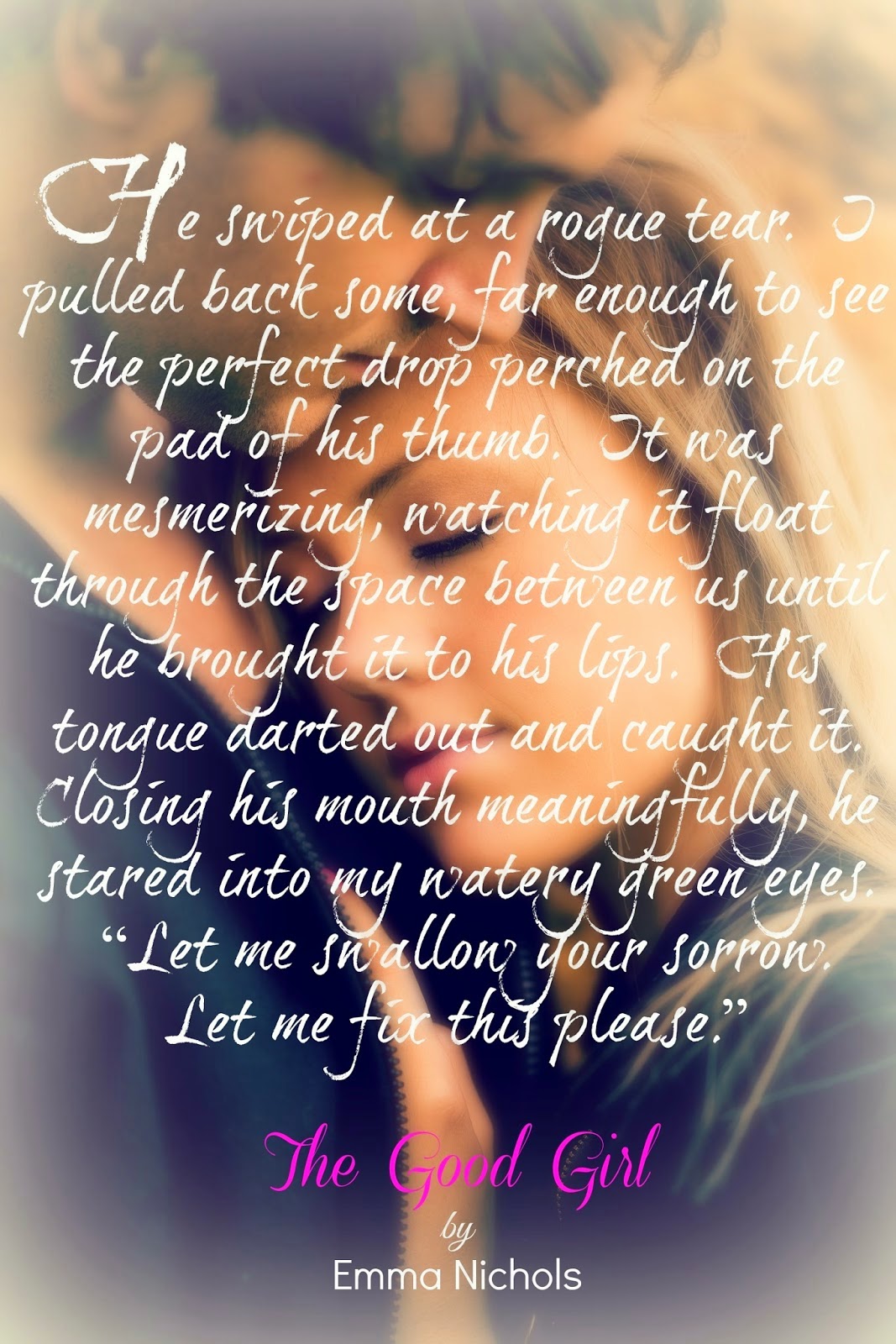 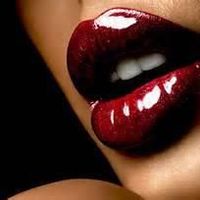 What made her decide to be an erotica author?Simple.How else was she going to parlay her two favorite past times into a career?Emma is single and loving it. Like her first character, Alysin, Sin for short, she doesn't believe in settling or in settling down. She loves to indulge in her passions whenever the mood strikes and enjoys keeping all of life's cliche moments spicy.Known for her sense of humor, Emma surrounds herself with friends whose antics often become the source of book fodder. Her ideal situation would be to explore the Caribbean while writing. She pursues that dream daily.

Anyone can offer a giveaway.  Emma…is making you work for it.

10 Winners will received signed copies of The Good Girl…

You've read the book.  You're familiar with the list.

Now share a story of one of your sexcapades from

send your entry to:

Winners will be notified by email.