Gambling On Love by Anne Conley 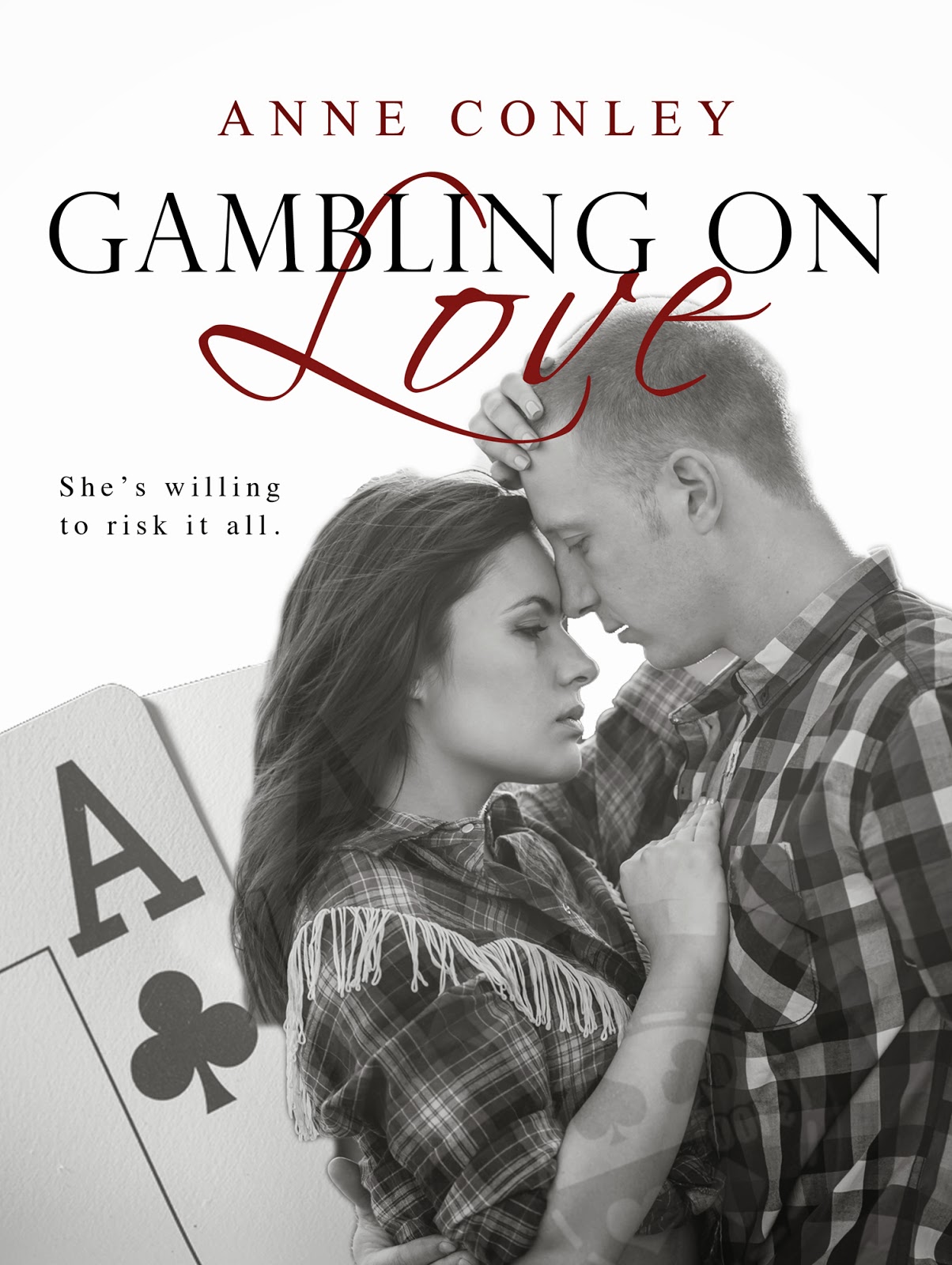 Info:
Gambling on Love, the sixth installment of the Stories of Serendipity by Anne Conley is a Valentine’s Novella.  All of the books in the series, while revisiting some of the characters, are intended to be stand-alones, so they can be read out of order.  This book is the continuation of Kathy and Luke’s story, which began in Chef’s Delight.


Blurb:
Wanted: someone to donate sperm the old fashioned way to create my child without emotional attachments.  Must pass a health check.  Must pass interview.  Interested parties please meet at the McDonal Hotel at 11:00 am on March 1.  If chosen, will need to pass a STD screen.  Chosen applicant will be monetarily compensated upon positive pregnancy test.

Kathy is thirty-four years old, and her biological clock is tick-tick-ticking away.  When she breaks off her long distance relationship with Luke because of his reticence to take the relationship to the next level, she decides to take matters into her own hands.

Luke didn’t mean to drive her away.  He just made a mistake.  He had a plan.  And apparently his grand Valentine’s Day proposal wasn’t going to cut it.   Luke is desperate to stop Kathy before she makes the biggest mistake of her life, but will he get to Vegas in time?

Seecondary characters from Chef’s Delight, Kathy and Luke continue their story in this new installment of Serendipity.

“Hi there…”  The sexy voice caught her attention, and Kathy’s eyes took in the tall drink of water in front of her.  He was rocking a pair of brown leather pants, and a skin tight, baby blue tee shirt, showing off a rippling torso and tattooed biceps that could melt the panties off Mother Teresa.

“Hi.”  She shook his hand, reminding herself to firm up her grip, show some assertiveness.  But the warmth in his hand traveled up her arm to her face, and she felt his gaze on her intensely.

He smiled a flirtatious grin, and she saw even, white teeth, making a mental note to ask about his dental history, whether it was natural or if he’d had a lot of expensive orthodontia to get that beautiful smile.  Luke had worn braces as a teenager, but the whiteness of his teeth was all natural.  Focus, Kathy.

She motioned for him to have a seat, and he slid into the booth across from her with the grace of an athlete, so her first question was, “Do you play any sports?  What are you good at?”  She flipped to a new page on her notebook, after making a brief note about the Jesus Freak, and waited patiently for his answer.

His eyes slowly consumed her while he composed his thoughts.  “Well, it all depends on what you’d consider sport.  But I do have incredible stamina, or so I’ve been told.”  A deliberate smile spread across his face, and Kathy looked down at her paper in an attempt to conceal the flush she knew was taking over her face.  This guy was forward.

He shook his head leisurely, side to side, in a hypnotic rhythm as Kathy spoke.  His hand reached for hers, and she found herself watching, trance-like, as his finger made little swirly designs on her palm.

“Why all the questions?  Why not just pay me and get it done.  I can make sure it’s pleasurable for both parties.  It’s what I do.”  His finger continued tracing lines on her palm, sending little shivers up her arm.

She was prepared for some men to ask why she asked her questions, but the second part of his statement gave her pause.  “Excuse me?”

“Why do you need to know all this stuff for one amazing night?”

“So that I can know that I’ve done all I can to have a healthy child.  If you have a history of men dying in their thirties of a heart-attack in your family, you’ll drop down on the list.”  She waved her hand impatiently with her explanation, releasing his grip.  “What did you mean, it’s what you do?”

His smile was seductive.  “I do this all the time, although I’ve rarely had so many questions thrown at me on the first round.  Sure, some people are nervous, if it’s their first time, but I can make you forget your nerves.”  His knee rested against hers now, and distracted her further.  She shook her head to clear the lust fog this man was putting her under.

“You’re a prostitute?” Kathy sputtered.  She wasn’t surprised; this was Vegas after all.  She’d heard they were everywhere.  But she’d never really thought male prostitutes looked so…so…hot.

As if he could read her thoughts, his mouth curled into a smirk before he replied, “I prefer the term escort.”
Kathy thought about that.  If worse came to worse, it was a possibility, but she really didn’t want to have to tell her child that their father was someone who regularly got paid for sex.  Never mind that she was stooping to pay someone to father her child, but it was the principle of the thing.  She made a notation and looked at the man again.

“I have your number and will call you if no other suitable men are to be found.”

He nodded and stood.

“By the way, how much do you charge?”  He told her, and she nearly choked.  It was three times what she’d been planning to pay.  And she’d thought she was being generous. 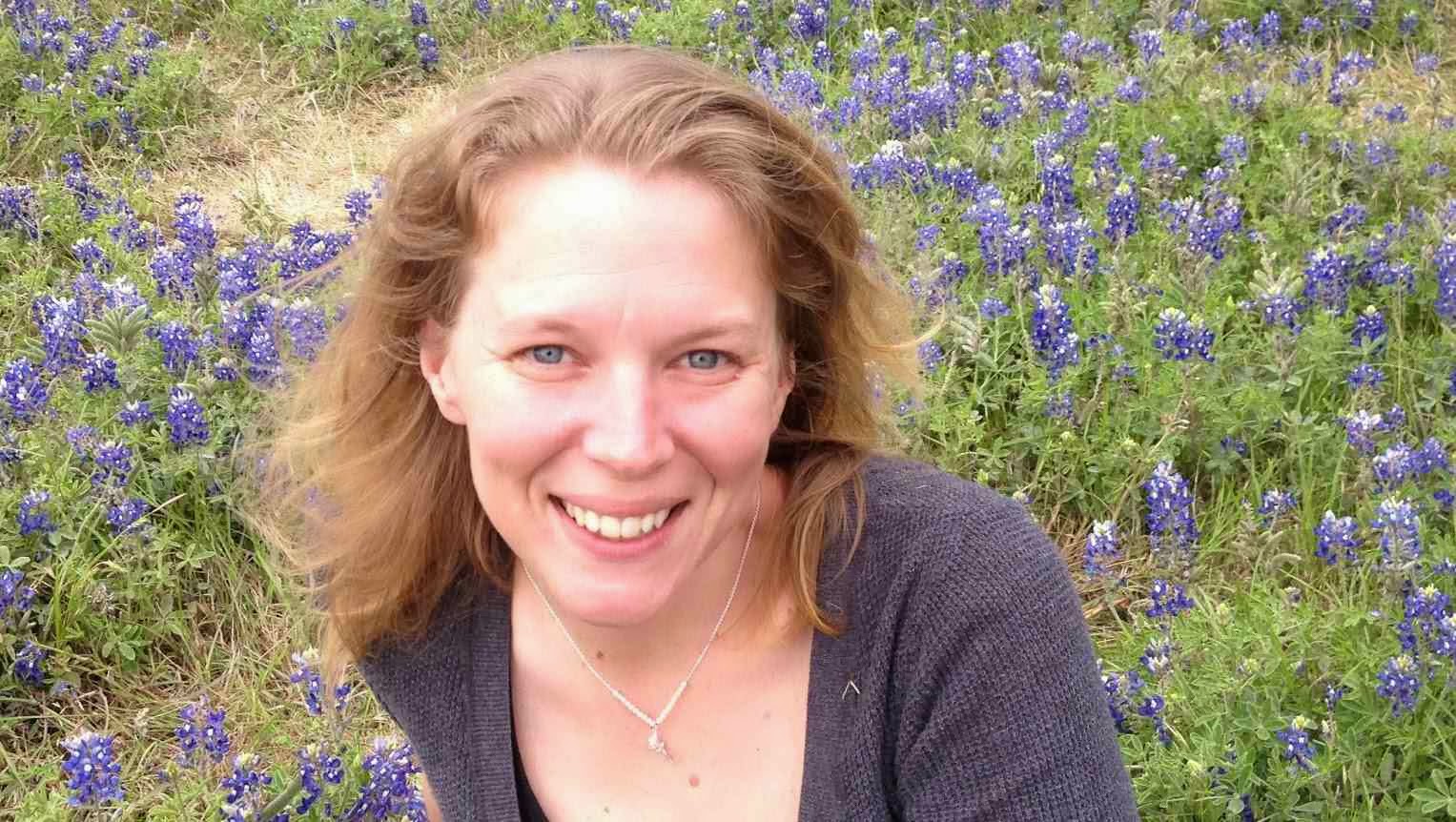 Anne Conley lives in a small town in East Texas not unlike Serendipity, with her husband, two kids and numerous goats.  She brazenly stole her pseudonym from her great-grandmother, a true pioneer woman who raised seven kids alone: churning butter, plucking chickens, kitting clothes, and putting coal oil on every visible wound.  Anne’s Stories of Serendipity feature real people, living life and finding love in a small town.  She also has a Paranormal Romance series, the Four Winds, about archangels “falling” in love and coping with turning into humans.  Her writing is escapist therapy, and she succumbs to it every chance she gets.