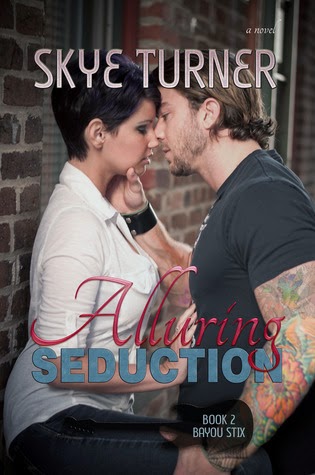 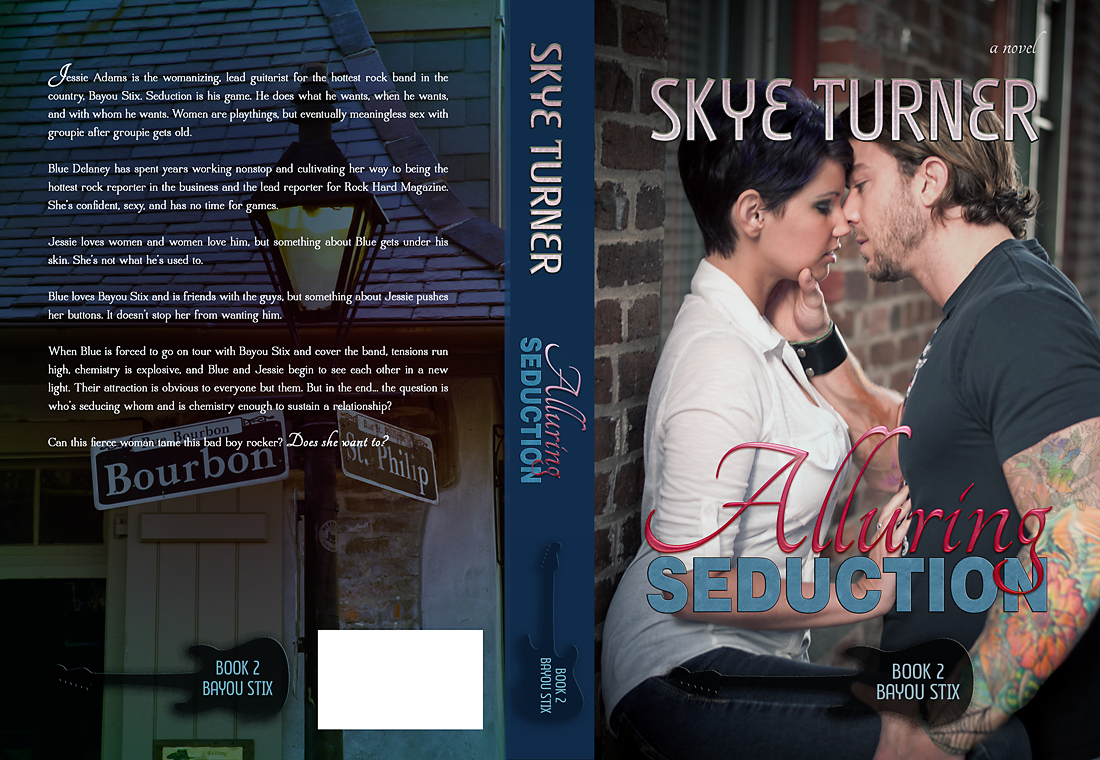 Warning: This book contains explicit language and explosive sex. It is an adult romance and not intended for anyone under the age of 18. Jessie Adams is the womanizing, lead guitarist for the hottest rock band in the country, Bayou Stix. Seduction is his game. He does what he wants, when he wants, and with whom he wants. Women are playthings, but eventually meaningless sex with groupie after groupie gets old. Blue Delaney has spent years working nonstop and cultivating her way to being the hottest rock reporter in the business and the lead reporter for Rock Hard Magazine. She’s confident, sexy, and has no time for games. Jessie loves women and women love him, but something about Blue gets under his skin. She’s not what he’s used to. Blue loves Bayou Stix and is friends with the guys, but something about Jessie pushes her buttons. It doesn’t stop her from wanting him. When Blue is forced to go on tour with Bayou Stix and cover the band, tensions run high, chemistry is explosive, and Blue and Jessie begin to see each other in a new light. Their attraction is obvious to everyone but them. But in the end… the question is who’s seducing whom and is chemistry enough to sustain a relationship? Can this fierce woman tame this bad boy rocker? Does she want to?

Skye Turner is an avid reader and an editor turned writer.

She attended Southeastern Louisiana University and Louisiana State University where she majored in Mass Communications, centering her studies in Journalism. Unfortunately life intervened and she made the choice to leave her studies.

She lives in small town Louisiana with her husband, 2 children, and 4 fur babies.

When she's not chained to her laptop pounding out sexy stories she can usually be found playing Supermom, reading, gardening (playing in the dirt), listening to music and dancing like a fool, or catching up on her family oriented blog.

I must begin with a caveat.  I did not have a chance to read Alluring Seduction.  I started the series with Alluring Turmoil, the first in the Bayou Stix Quad, a hot rocker series about the band.  My review of AS will come later, when I get a chance to read it...

First of all, let me say, I enjoyed Alluring Turmoil.  I read the entire thing in about two days.  I wanted to know what the big reveal was, and I was curious to see how the characters would develop.  Overall, it was a satisfying read for me.

I felt like the big reveal of the super huge secret that kept them apart happened way too late in the book (almost 90% finished).  I was soooo annoyed by the time I got there.  THAT was when Jude became likeable, when we realized he wasn't a total jackass.  Then Allexia was a complete heifer, in my mind...after realizing the whole thing could have been avoided.  I know misunderstandings happen in real-life to keep people apart for years, but this one was built up too far in the book, and messed with the arc of the story as a whole.  I felt it could have been revealed sooner, personally.

The sex was hot, super hot, on fire hot, but it seemed to be their only way to solve any problems, and their main way of communicating for a while.  It also moved a little quickly.  I wouldn't say that, except Jude made a big deal out of taking things slowly, and then BAM they're having sex.