This last weekend I drove to Houston, which is not hard for me, and got lost in Houston, which also is not hard for me even though I grew up there, and attended my first ever author event.  That was sooooo exciting, I was completely worthless the entire week leading up to it.  I couldn't do anything except pack and re-pack my stuff, to make sure I wasn't forgetting anything.

Luck was on my side, as I remembered everything I needed.  But there were some "extras" that I didn't realize I needed, that I made notes to fix by the next event I do (same place, in August).  For example, I had print outs of all my book covers, but blurbs on the back of the cover would have been nice.  Next time.

I was overwhelmed by the sheer numbers of people I met that only wanted to promote me.  A couple of ladies from the Pasadena Barnes and Noble were there collecting swag for their store and signing up authors to sign there.  I suppose that B and N has different regulations from the one near me, as my local one won't touch an Indie Author with a ten-foot pole.

I was sitting next to C.A. Szarek, an actual friend of mine who was supposed to be at the Dallas signing a couple of months ago, but it was cancelled due to everyone losing power and being covered in ice and stuff. 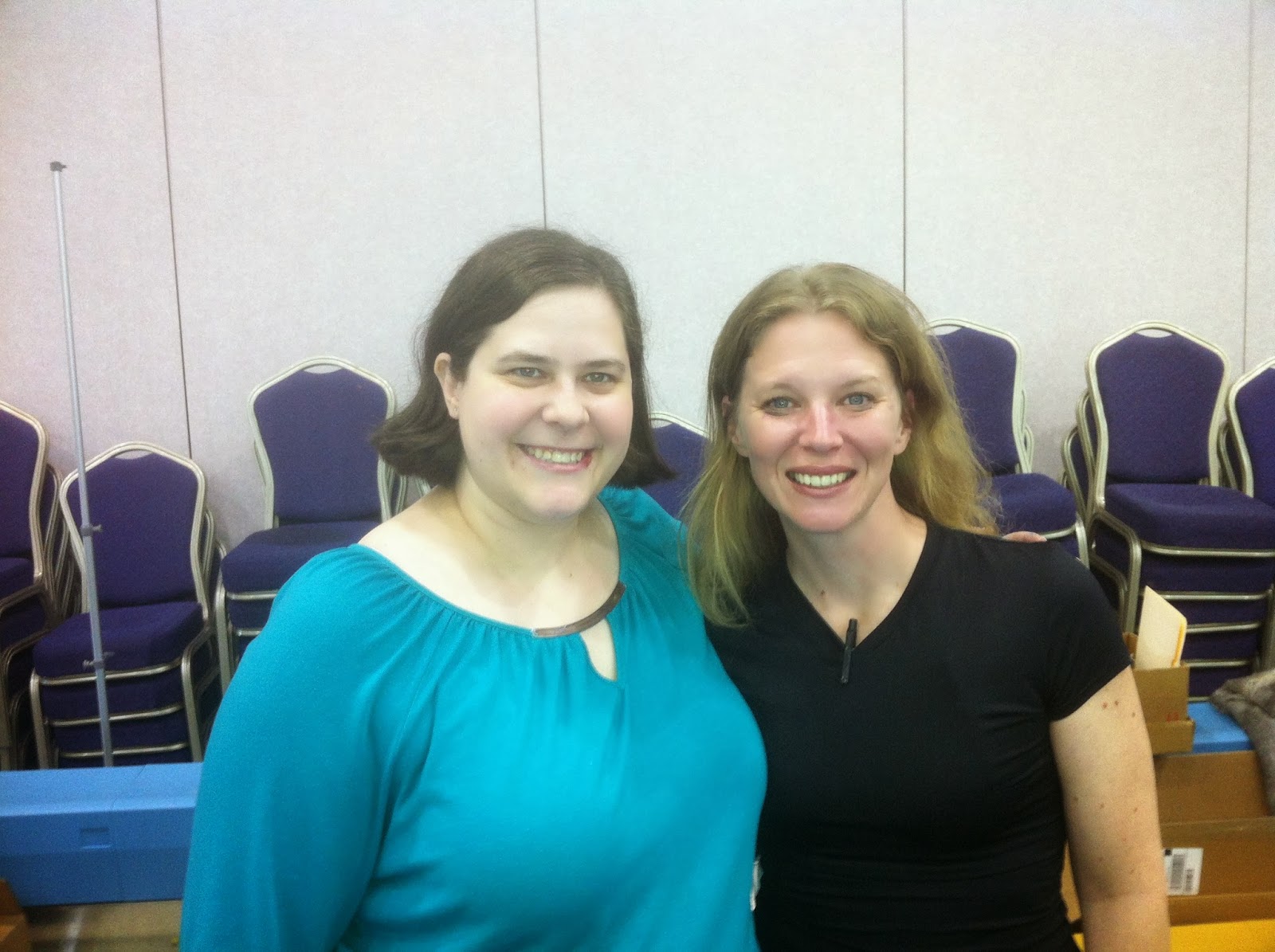 She was the best table-mate ever.  Chrissy rocks.

My daughter went with me, and met the other authors for me.  I wasn't able to crawl around my table much, as it was so freakin' busy!  But mini-me went around, gathering swag, taking pictures, and talking to other authors on my behalf.  She even tried to talk some of them into selling her their books, and was told no, many times.  She did buy some from Rachel Harris, an extraordinarily nice woman, who visited with her a bunch.


Those books, while I'm not really into YA, look like something I need to read.  I've never read a YA time travel romance, and Rachel assured me they were age appropriate.

I met fans, bloggers, editors, formaters, you name it, they were there.  And I was happy to meet them all.  I even had a friend visit me, with a proposition to come visit her Freshman English class (ugh, I hate freshmen) to talk about pre-writing and revising. I may take her up on it. 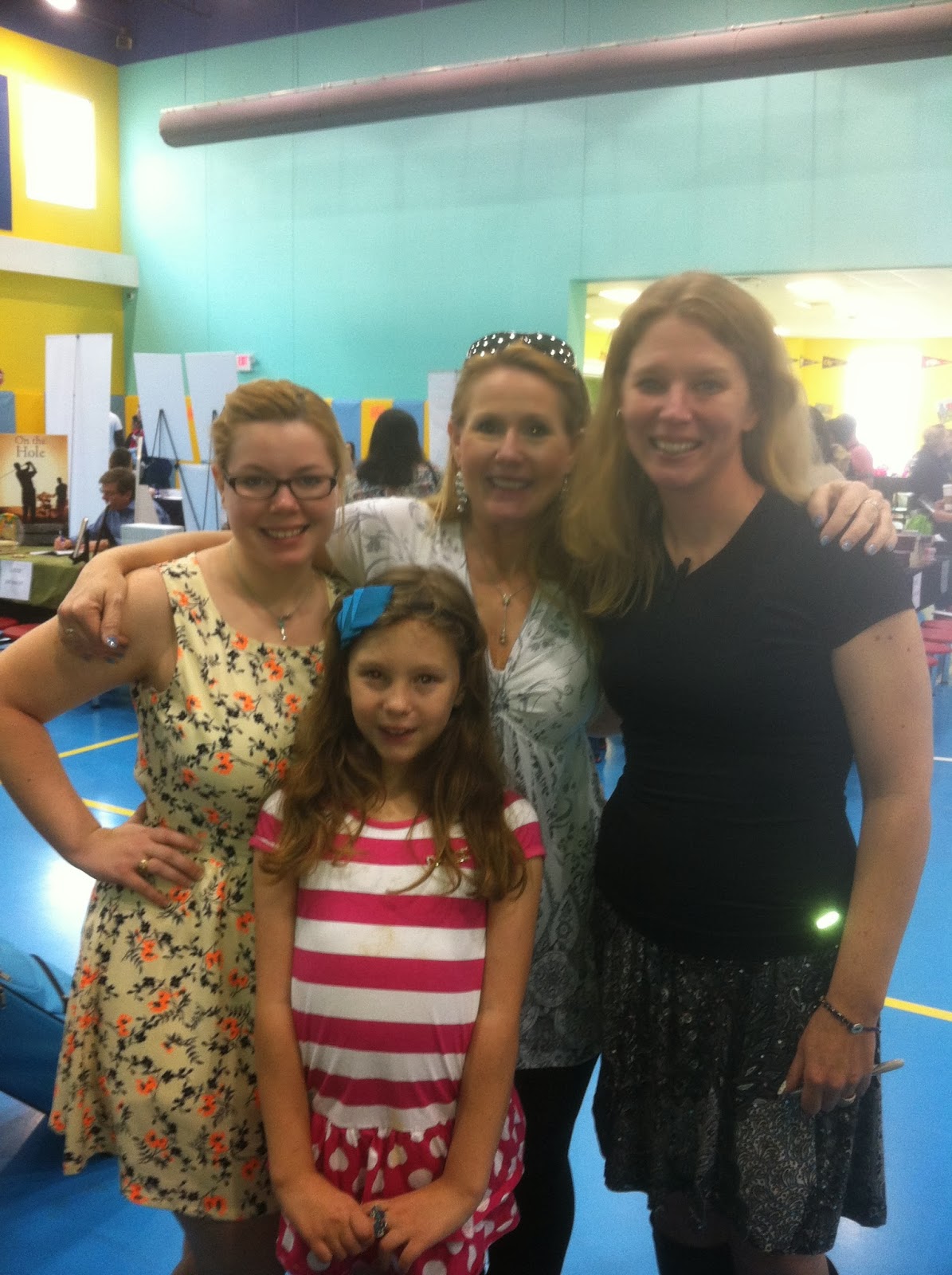 Then, I met Deena Rae, from E-book builders, and she convinced me I HAD to do this... 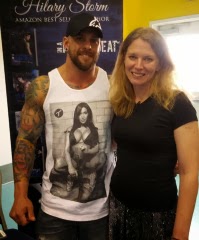 Anyway, me and Deena Rae struck up a conversation, she'd just reviewed Gambling on Love  for the blog tour, and wanted to introduce herself.  Okay, I'm not going to lie.  That was an ego boost for me.  She was one of the only ones who'd already read one of my books, and sought me out because of it.  Anyway, we've been emailing back and for this week, and she's going to format my books for me.  I love what she's done already, and am ridiculously excited about seeing the final product.

I've been formatting my own, and while they get into all the formats, they're not pretty.  Deena is making my books pretty.  And this.  She's doing this...

So, when I came home from the event, I was high as a kite, and now I can't wait to go back for more.  There's another one in August, put on by This Redhead Loves Books, and you can bet your sweet little bootie I'm going.