Terry Maggert - Mask of the Swan 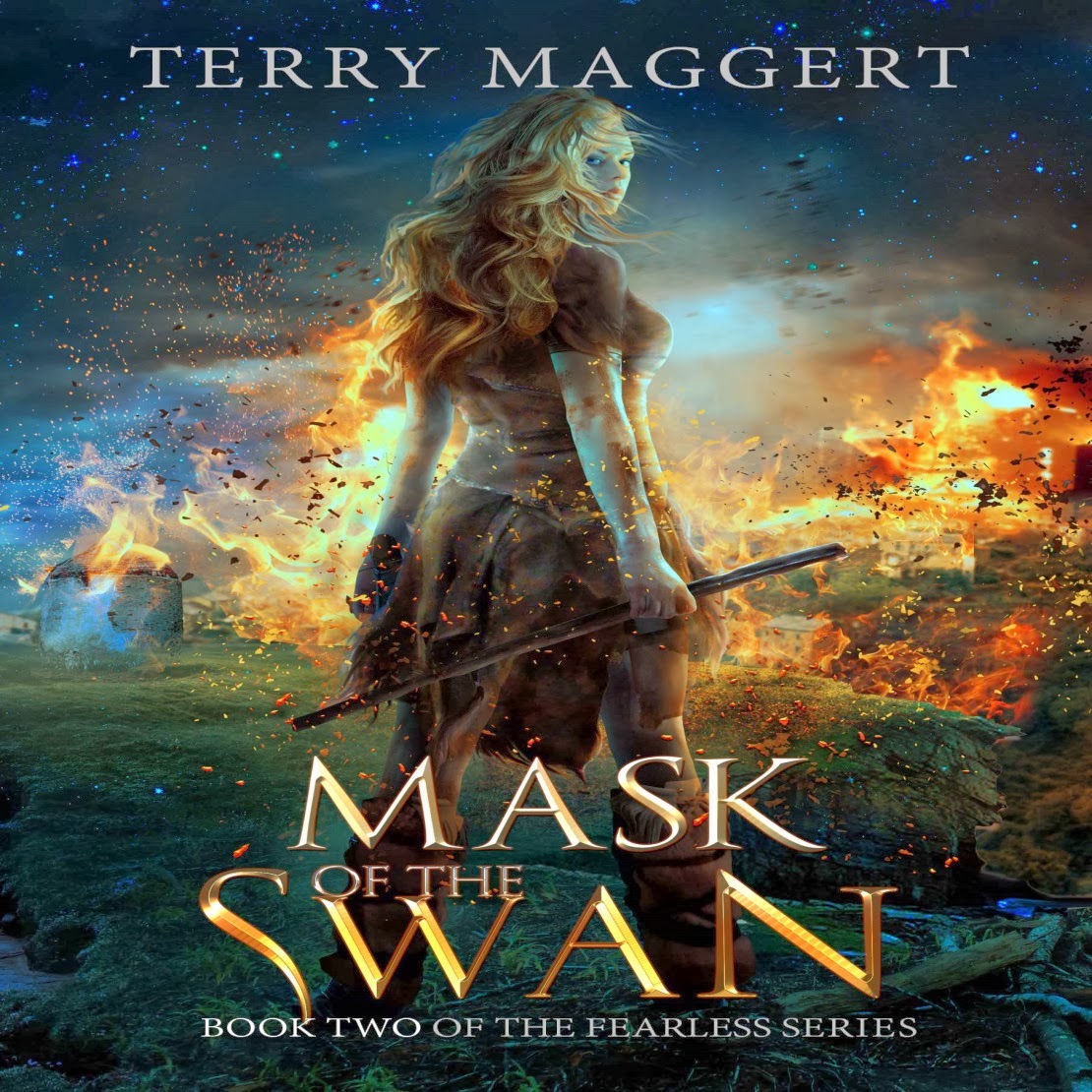 Okay, so I was supposed to review this, but I didn't get it in time to finish it on time, so I have yet to have it finished.  So, when it's finished, I'll come in and leave a review, so stay tuned.  In the meanwhile scroll down, look around, and see what you might like.  Check it out anyway.  BTW, my April newsletter is about to come out, so head over to the contact me page and sign up.  I'll go have coffee now.

Killing immortals is easy. Becoming
one is hard.
When three lovers (Ring,
Waleska, and Risa) take a vacation after losing a fight with an elegant monster
named Elizabeth, their time for healing is cut short by a new threat, and this
time, innocent blood will spill.


Reaching for the crown of Hell,
Elizabeth gathers Archangels around her to fuel her power-mad ascent—but she
has powerful enemies who will fight her every step of the way, including
Delphine, the 2400 year old succubus hooker who knows that inside her beautiful
body rests a very human soul. Joined by an honorable priest who finds himself
in the middle of a war he never knew existed, and a demigod and his partner,
the stage is set for another round in the battle to determine how much of Ring,
Waleska, and Risa is still human, how tough their immortal side can be—and how
far they are willing to go to protect the people they love from the reaches of
a creature who would burn their world to ashes.

Enoch stood,
shivering. He did not think that she was referring to his past, and his body
began to anticipate a most unwelcome night.

Book 1 in the Fearless Series 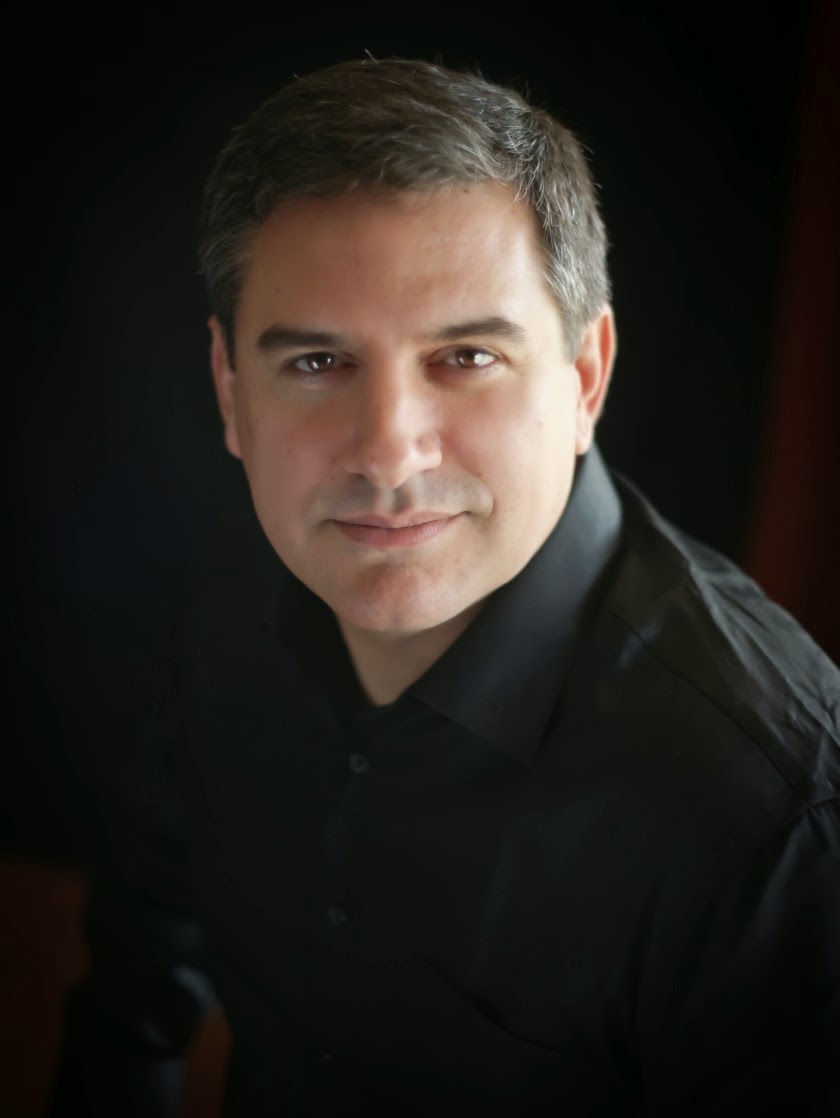 Born in 1968, I discovered fishing
shortly after walking, a boon considering I lived in South Florida.  I had the good fortune to attend high school
in idyllic Upstate New York, where I learned the meaning of winter-- and how to
seize the whole of summer.

After two or three failed attempts at
college, I bought a pub. That was fun, because I love beer. However, I
eventually met someone smarter than me (a common event), but in this case, she
married me and convinced me to go back to school -- which I did, with great
enthusiasm. I hold a Master’s Degree in History, and live near Nashville,
Tennessee with the aforementioned wife, son, and a herd of various critters. When
I’m not writing, I teach history, grow wildly enthusiastic tomato plants, and
restore my 1967 Mustang. 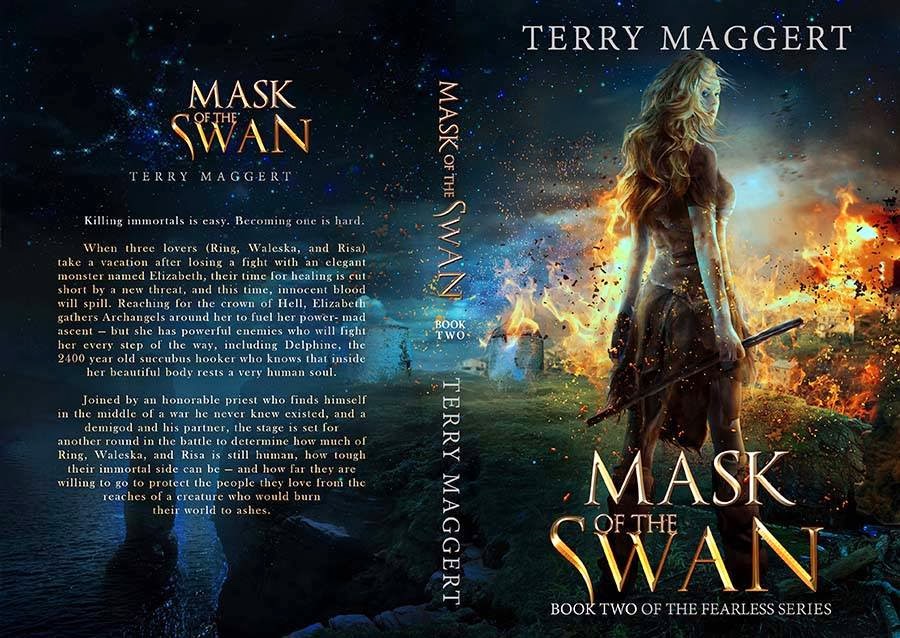