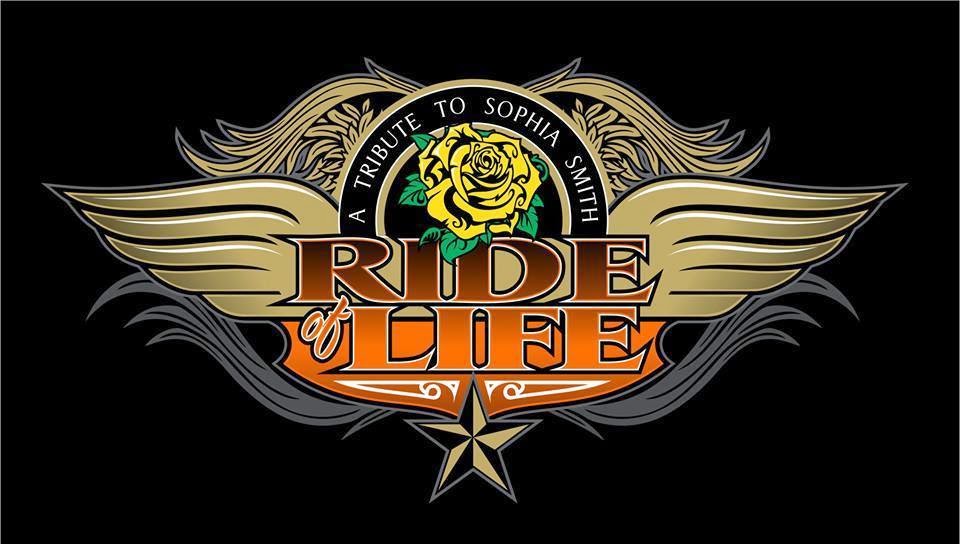 It's really hard to believe that less than a year ago, Aunt Lisa passed away.  Because of Lisa, every morning I wake up and outline three things to do for my business.  Never mind that my business isn't Avon anymore.  I attribute a lot of my success to Aunt Lisa, as I sold Avon under her, and she taught me a ridiculous amount about perseverance.

In her last few months, hospice played a huge part in the comfort and peace for Aunt Lisa and Uncle Randy.  So Uncle Randy is doing what he can to repay them, by helping them build a new hospice facility for those who cannot die at home.

He is riding across the nation, asking for $10 donations.  Aunt Lisa was a leading Avon executive with a downline numbering in the tens of thousands. She made people rich (by my standards) all with a ten dollar donation.  So that's what Uncle Randy is trying to do.

I wish him all the luck in the world.  I love Uncle Randy, as I love Aunt Lisa (Sophia).  She was a force to be reckoned with, and it's going to be nearly impossible for anybody to create a memorial that can match the memory of her.  But a new hospice facility in South Texas is a start.

Learn more about Uncle Randy, Aunt Lisa (Sophia), and where to donate here.
Posted by Anne Conley at 3:58 AM