Okay, my blogger's broken this morning...I've spent an hour trying to get this post up, and it's not working, whether I do I from scratch or use the handy HTML code that was provided for me.  I'm beyond frustrated, and am doing this the best I can.

So check out what I've been able to get up on this blog today, (review, blurb, excerpt and a couple of graphics, hopefully...) then head over to this blog  and see if they had more luck than I did.  There's a giveaway and other stuff that I can't get up.  Haha...I can't get it up... *teenage boy moment* 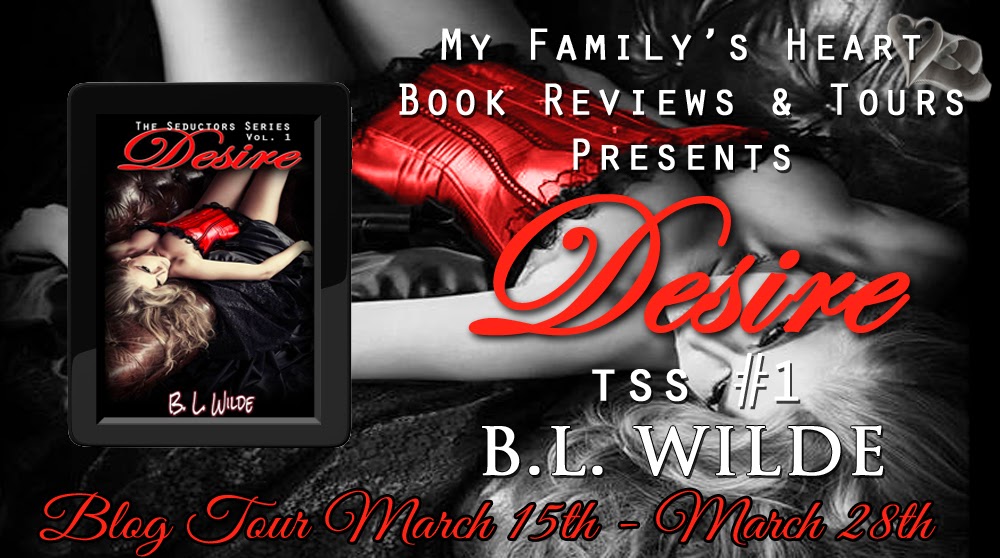 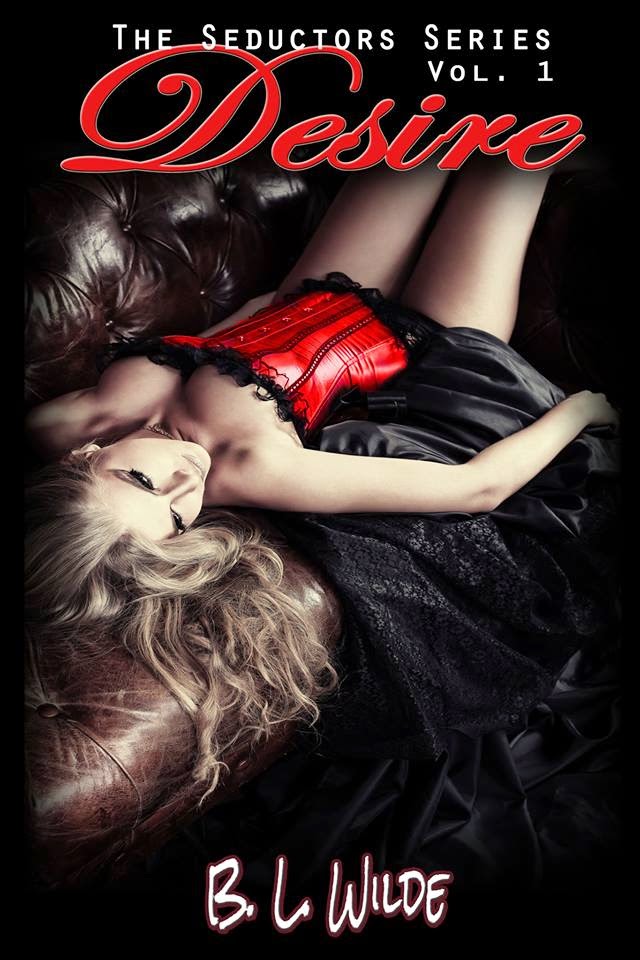 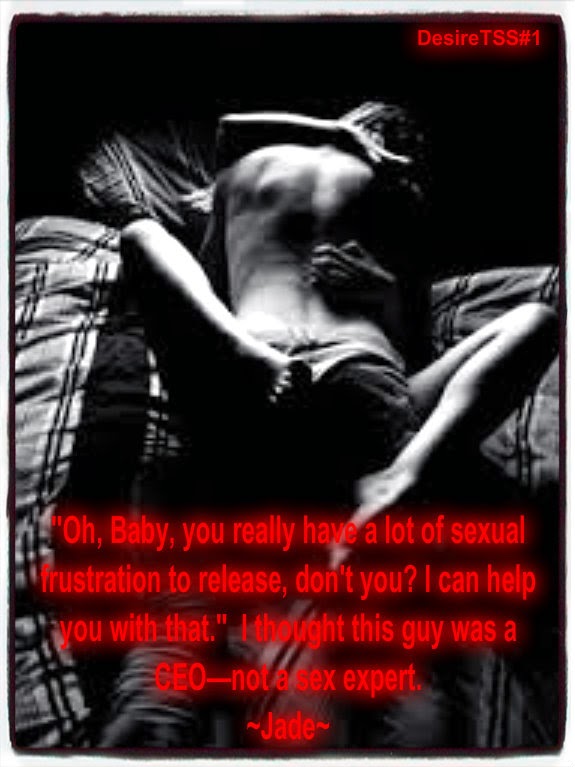 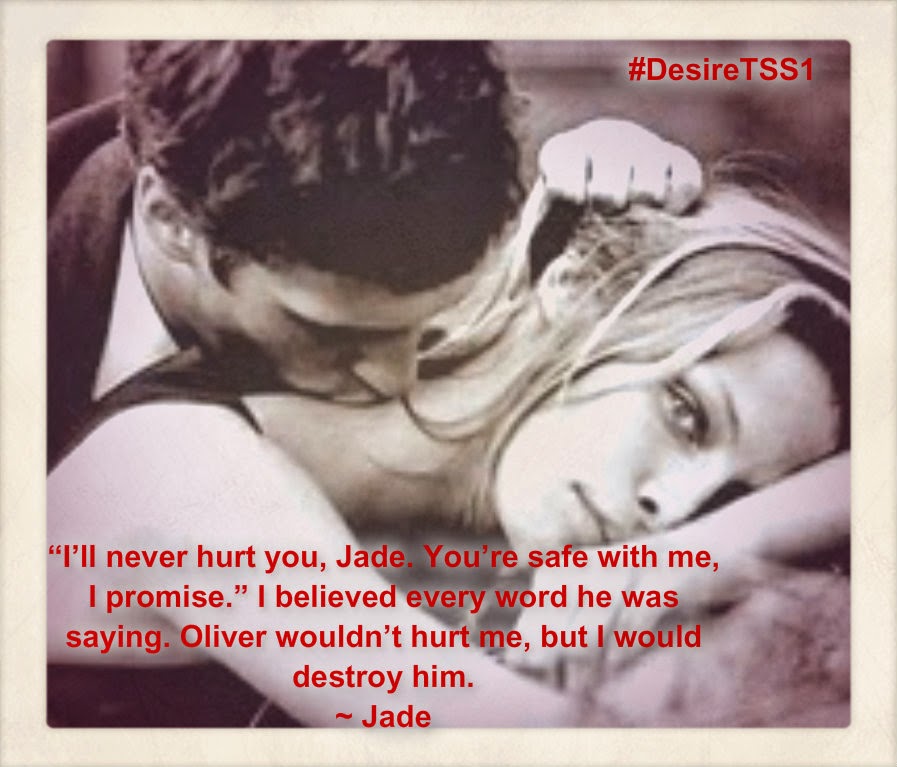 I would probably give this book 3.5 stars on goodreads or amazon.  There were several things I loved about it:  the writing was well-done and the sex was super super hot.  I loved that the author didn't give everyone a happily-ever-after, just because.  The story ended the way it had to, and it was a little messy on the emotions for me.  The characters were well-drawn and the plot flowed well.
There were two words that were overused to the point of dropping this a star rating.  "Ugh" and "smoldered".  Nobody talked in this book, they all smoldered at each other.  It was cool the first couple of times, but after about the eighth time, I was ready for some thesaurus use.  "Ugh" is a word, that to me, denotes disgust of some sort.  Something's gross, you say "ugh".  It was used in this book in the sexy scenes as a grunting noise, which I get, but still took me out of the story almost every time.
Overall though, I really liked the story.  It was different, and had a lot of nice qualities: the ending honestly threw me for a loop.  I wasn't expecting it.  And there are enough unanswered questions to continue the series and make it an awesome new reading experience every time.  One such question burning in my mind?  Who is the elusive owner, and will he or she get his own story?


I'm awful sorry about this horribly botched post and hope you guys can get enough info from it to actually check out this book.  Keep scrolling for the blurb and an excerpt. Try the giveaway link and see if it actually works... Here's a buy link for Amazon:
http://www.amazon.com/Desire-The-Seductors-Series-Volume/dp/1493761005/ref=sr_1_1?ie=UTF8&qid=1395661038&sr=8-1&keywords=desire+TSS

Jade has worked as a Seductor in a secret organization for five years now. Her main job? To earn the trust of her targets and secure the object or information her company was hired to steal—by any means necessary. She’s damn good at it, too. With five years left on her contract, she is handed an assignment that turns her world upside down.</ h4>


Oliver Kirkham is the attractive, young CEO of Kirkham Industries, a weapons manufacturing company, and is currently in possession of some very important blueprints—blueprints that could change the way war, as we know it, works. He’s extremely focused and doesn't have time to date, at least until he comes to the rescue of a shy but very alluring Jade Gibbs.

What happens when one night of passion turns into more? Will Jade allow her feelings for Oliver to get in the way of her mission? Or will she do what she was hired to do and secure the steal?

Oliver smiled, caressing my face softly. “Okay, now I really need to leave.” He seemed honestly troubled by that, as if he didn’t want to go. Wow, I never thought it would be this easy. Then again, I did still have the task of finding out which property stored his secure hard drive. That wasn’t going to be easy.
“Enjoy your meeting,” I grinned, “and tell the Prime Minister I said ‘Hi.’” Oliver chuckled as he kissed me softly, his hands lingering on my face before he pulled away.
“I’m really glad I met you, Jade Gibbs. I will see you very soon.”
“I’m looking forward to it,” I blushed, watching his eyes roam over me one last time before he turned to leave.
“You’re welcome to get ready here. Just let reception know once you’ve checked out,” he called over his shoulder, picking up his briefcase. His luggage had already been taken down earlier when the breakfast cart had been delivered.
“Okay, thank you,” I replied, smiling weakly.
“I’ll call you every day if you want me to.” Oliver appeared to be stalling, and I was pretty sure I knew why. Jade, you have well and truly hooked him.
“Only if you have the time,” I answered, playing with my hands.
“I’ll make the time.” His voice was firm as he took one last look at me and then finally left.
Wow, this mission was going effortlessly so far.


B.L. Wilde is a British author obsessed with many things, including heated love stories. Fully

supported by her husband, she can often be found at her desk working on her next project.

ago, and she hasn't looked back since.

1 signed paperback of Desire (US Only)

This Tour Organized By: