A little while back, I reviewed CA Szarek's Tartan MP3 Player, and in my review, I think I said there were enough unanswered questions for a series...I love it when I'm right!!! 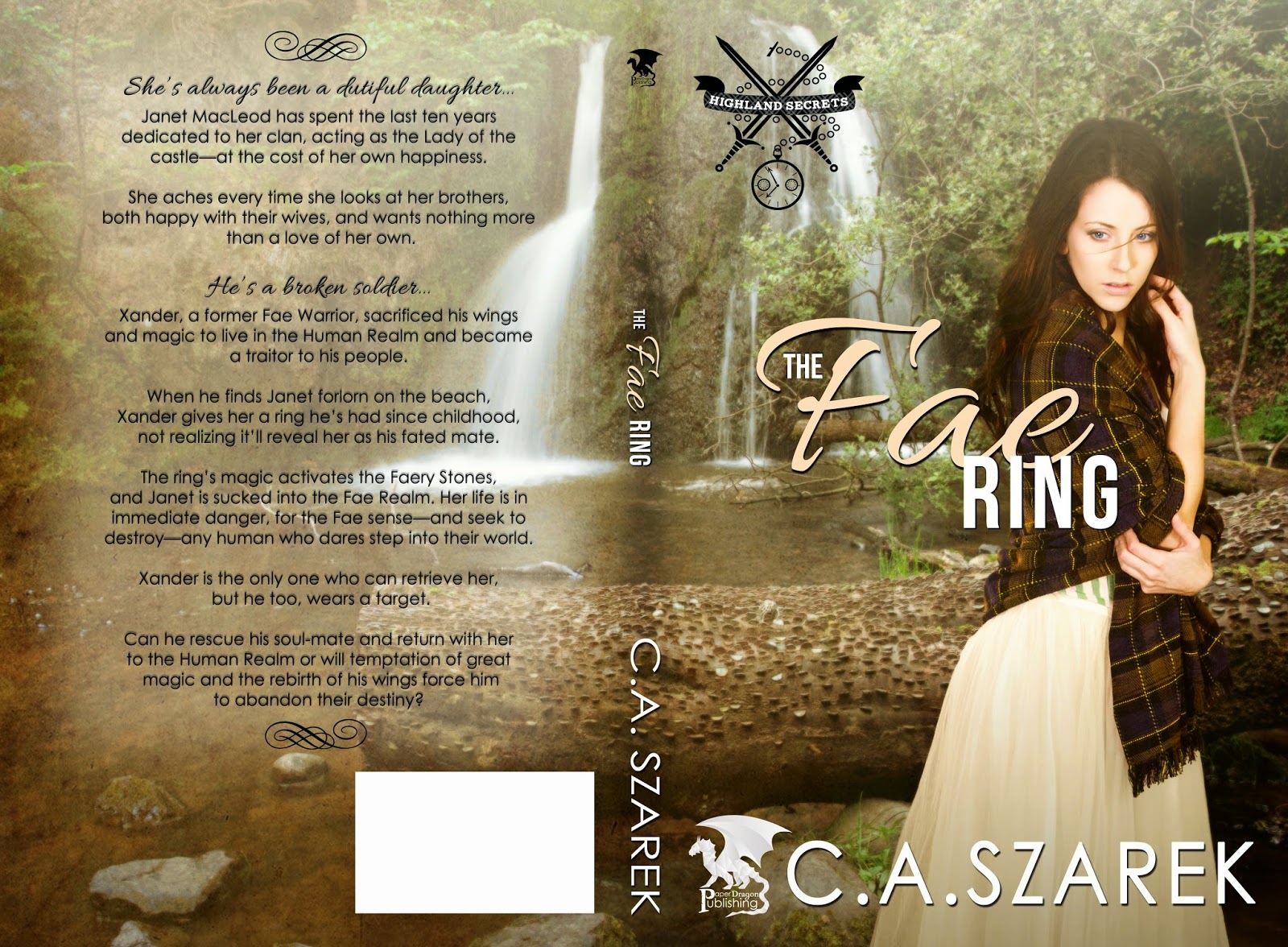 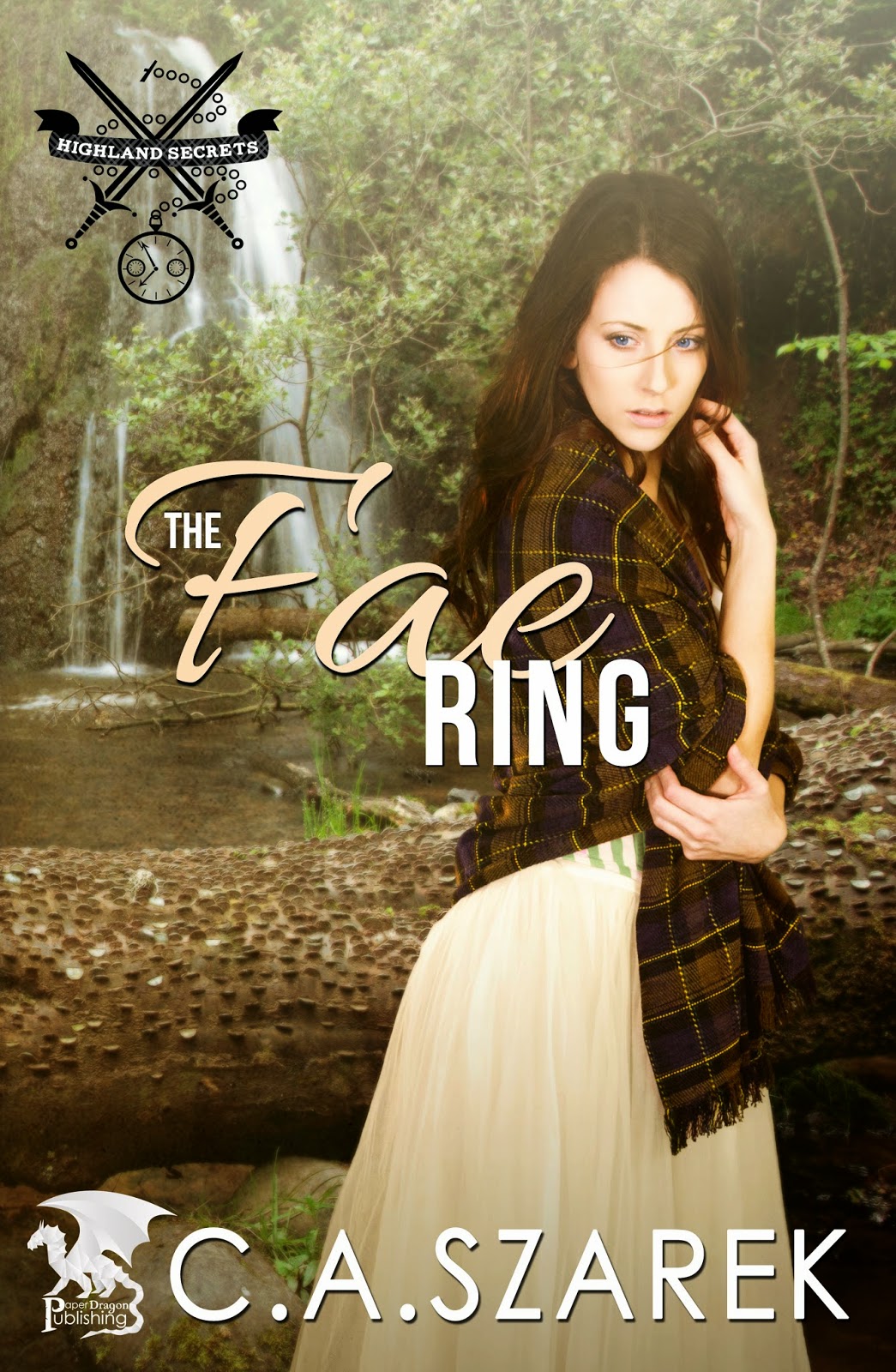 She’s always been a dutiful daughter…

Janet MacLeod has spent the last ten years dedicated to her clan, acting as the Lady of the castle—at the cost of her own happiness.

She aches every time she looks at her brothers, both happy with their wives, and wants nothing more than a love of her own.

Xander, a former Fae Warrior, sacrificed his wings and magic to live in the Human
Realm and became a traitor to his people.

When he finds Janet forlorn on the beach, Xander gives her a ring he’s had since childhood, not realizing it’ll reveal her as his fated mate.

The ring’s magic activates the Faery Stones, and Janet is sucked into the Fae Realm. Her life is in immediate danger, for the Fae sense—and seek to destroy—any human who dares step into their world.

Xander is the only one who can retrieve her, but he too, wears a target.

Can he rescue his soul-mate and return with her to the Human Realm or will temptation of great magic and the rebirth of his wings force him to abandon their destiny?

Here’s a look at the final book of the trilogy, The Parchment Scroll!

Her sister is lost…in the past.

Three weeks after her sister goes missing, Juliette McGowan encounters her on a beach in Scotland. Her sister gives her a scroll full of claims about time travel and disappears—literally.

As a sister, Jules is determined to find her. As a cop, she can’t go to the authorities. The piece of parchment declares magic exists; they’d think she’s nuts.

When a mysterious woman vows she can help her get to the seventeenth century, Jules goes along with it out of desperation.

Hugh MacDonald is intrigued when he finds a disoriented naked lass on the beach. She holds a scroll that was written by his rival’s wife. Clan MacLeod will pay ransom for her safe return, so he takes her captive.

She challenges his authority—and his desires. What starts off as a plan to anger the MacLeods ends with Hugh wanting to keep her for himself.

Can Jules break free of the barbarian, find her sister and return to the future or will she give in to her attraction and desire to remain in the past?
RELEASES LATE AUGUST! 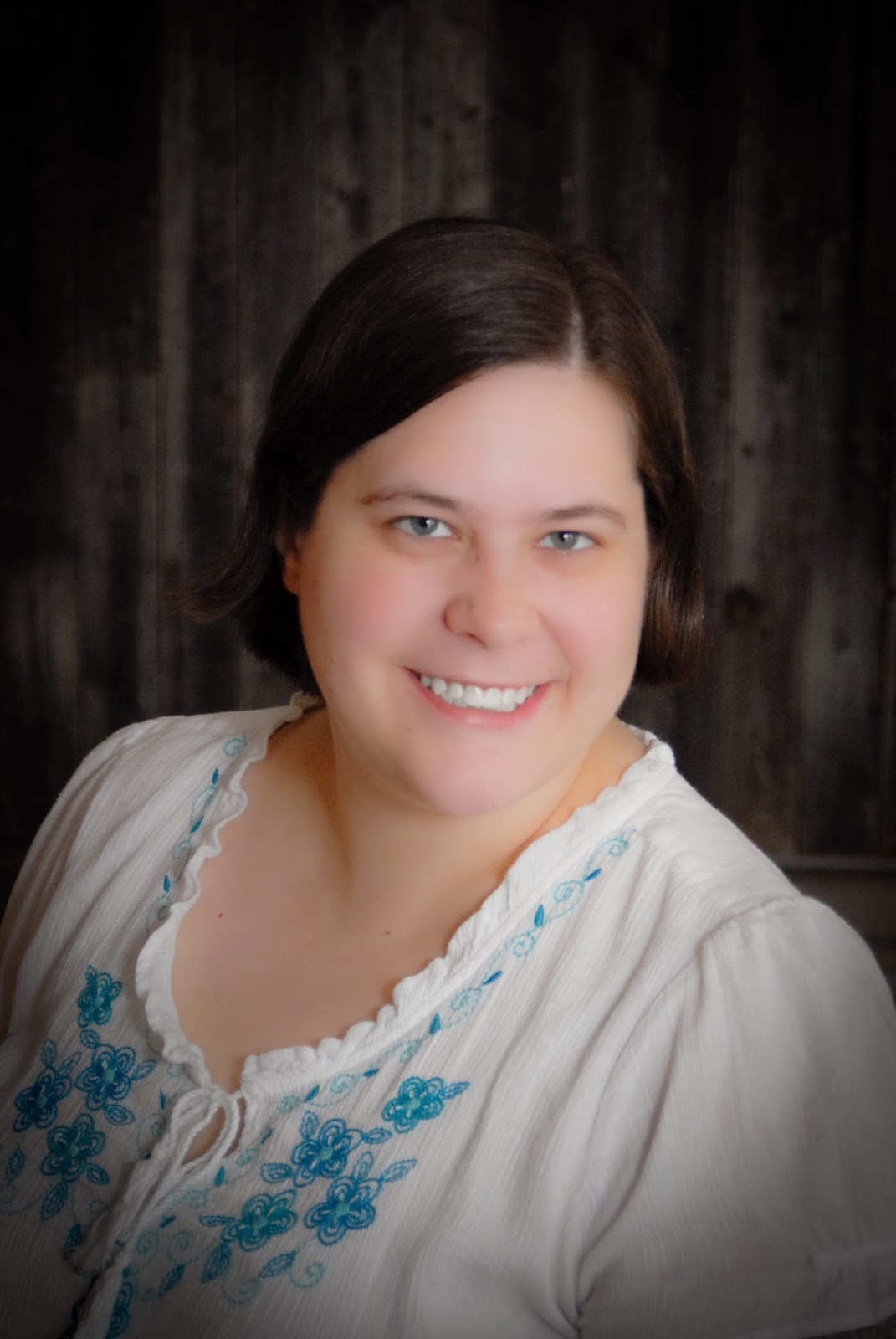 Rafflecopter Giveaway - for a chance to win one of two copies of The Tartan MP3 Player plus SWAG
Posted by Anne Conley at 4:19 AM