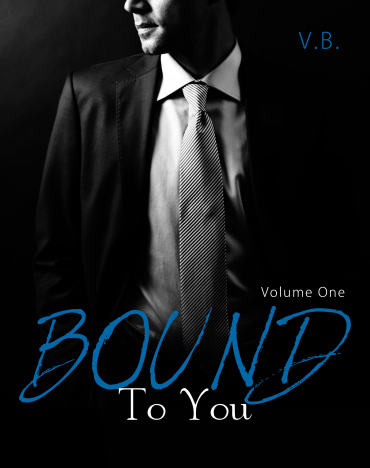 Synopsis: Arrogant, brooding,
domineering, possessive, dangerously handsome, and a playboy. These are
all of the characteristics on Rebecca Gellar’s Run-Like-Hell list for
men, but she’s about to meet the man who’s the epitome of these and
more…

After breaking off her engagement with Hollywood actor
Miles Storm, Rebecca is ready for a change of scenery in her life and
in her bed. So when the opportunity to work for StoneHaven Publishing,
one of New York City’s most respectable publishing empires presents
itself, Rebecca doesn’t hesitate moving to the Big Apple.

Convinced
she can show the owner of StoneHaven Publishing that she has the "right
stuff,” Rebecca agrees to a six month trial as the personal assistant
to the owner’s playboy son, Nicholas StoneHaven. This is her big chance.
If she can just get through these six months without strangling
Nicholas with his Armani tie, she'll be okay – easier said than done.
Nicholas is the last person Rebecca thought she’d find herself pining
for, especially when he hits every category under her list.


Warning: This book is intended for a mature audience 18+. 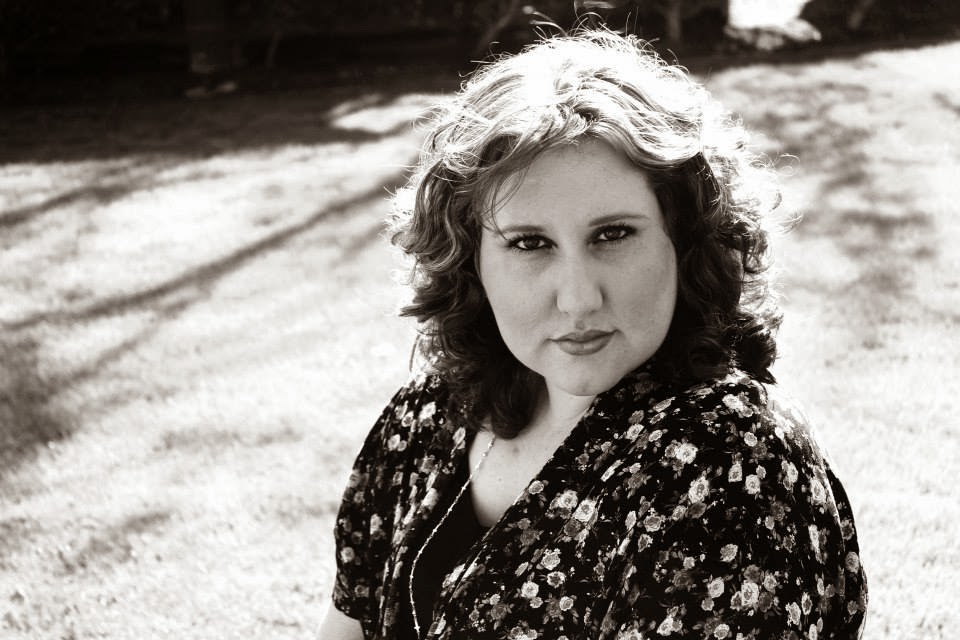 About the author: Vanessa Booke is a lover of
poetry, Rom-Coms, the combination of peanut butter and chocolate, and
all things Jane Austen. She is an avid reader and graduate from Cal
State University, San Bernardino where she received her Bachelor’s
degree in English Literature. Vanessa lives in beautiful Southern
California with her husband Ryan and their three dachshunds Zer0, Zoey,
and Zelda. When she isn’t working on her novels, Vanessa spends most of
her time window shopping and taking grand adventures with her partner in
crime.
Vanessa loves getting emails from her readers. You can contact her at VanessaBooke@gmail.com. 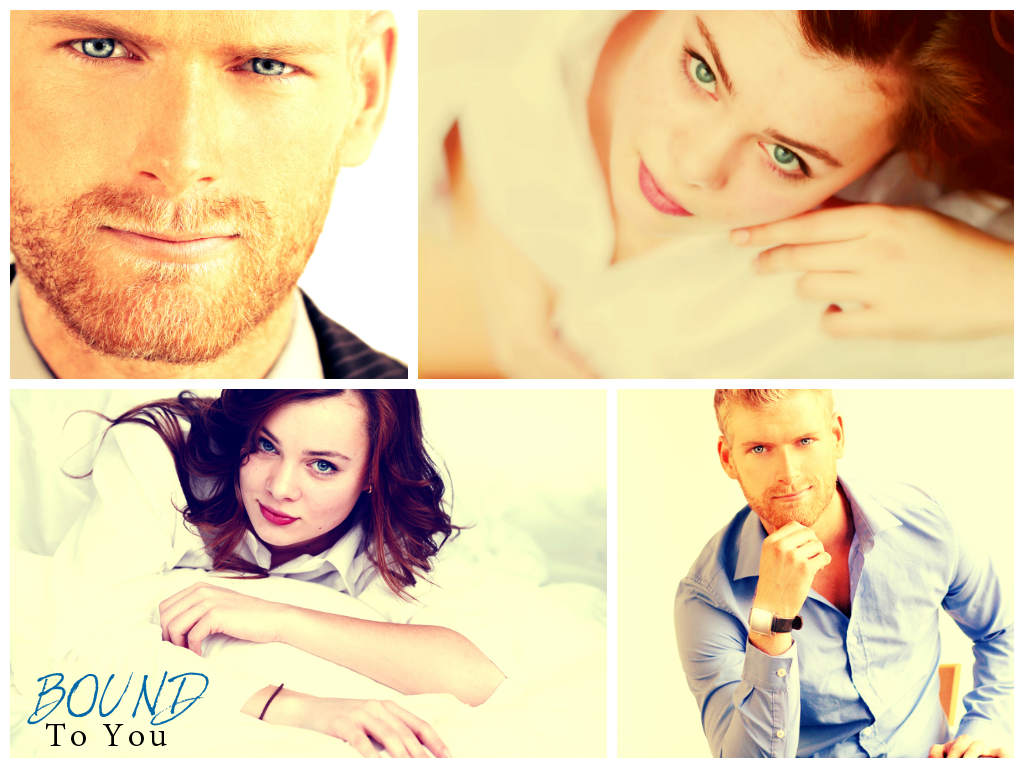 The phrase resistance is futile has a whole new meaning. He pushes open my legs and strokes his hand up and down my center. As much as I want him to stop, I can’t seem to verbalize my plea. My hips meet his hand and he continues the friction of fingers. He pauses to slide up my dress baring the bottom of me. I’ve never been the type to want to have sex in public, but god does he make me want to. He skims his tongue across my neck and the act nearly sends my body into spasms. He finds his way inside my lace underwear.

“I want you.” His words set my nerves on fire. He slowly parts me, slipping his fingers inside me. His fingers rock back and forth against me as he delves deeper inside. I’m lost in oblivion. Falling father and farther down the rabbit hole and I can’t seem to stop myself. He presses against my clit and I nearly lose it. He growls lightly against my ear as he plants his lips below it. The sensation sends my head spinning. I need to stop.

Nicholas loosens his grip of my wrists and reaches down toward my breasts with his free hand. His thumb circles my right nipple and it grows hard beneath his finger. He leans forward and places it in his mouth, leaving a damp warm spot on my dress.

The words aren’t said with a silent plea. No, the way he says it is more of a command. I honestly haven’t felt wanted like this since Miles. He wasn’t always a caring lover. A lot of the times he was just selfish. The thought of him sends a pang to my chest. Cheating on me was the most selfish thing he ever did. But how am I any better? Here I am, letting Nicholas touch me.

“Where’d you go, sweetheart?” Nicholas asks, breathing heavily. He caresses my cheek drawing my attention back to him.

“Wait,” he says, grabbing my waist, but I don’t. I push his hands off and yank my dress down. I don’t look back. I just push past him and run out of there as fast as I can. In the distance I can hear him calling after me. I don’t think anyone’s ever told him no, but he’ll get over it. I’m just another girl to him. Someone he thinks he can have without any conditions. 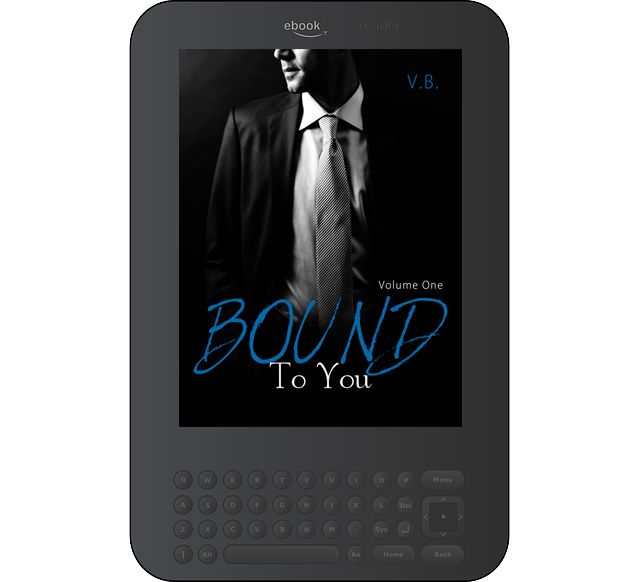 Bound To You has been a highly anticipated release on my part for the better part of a year.  And aside from the whole cliffhanger madness, which I told Ms. Booke I hate, and she wrote anyway (the nerve), it's an amazing debut novel.  It starts with a bang and ends with a knee to the balls.  What more could you ask for?  Nicholas is an alpha, bordering on asshole, with reasons behind his assholiness, who manages to piss off Rebecca immensely, while simultaneously turning her on beyond belief.  This is written well, both characters' actions and motivations believable. Rebecca is a feisty woman, hellbent on her own independence, managing to capture the reader's heart.  This book is short, sweet, and leaves me wanting more.  NOW!