Review for Love in Rewind, by Tali Alexander 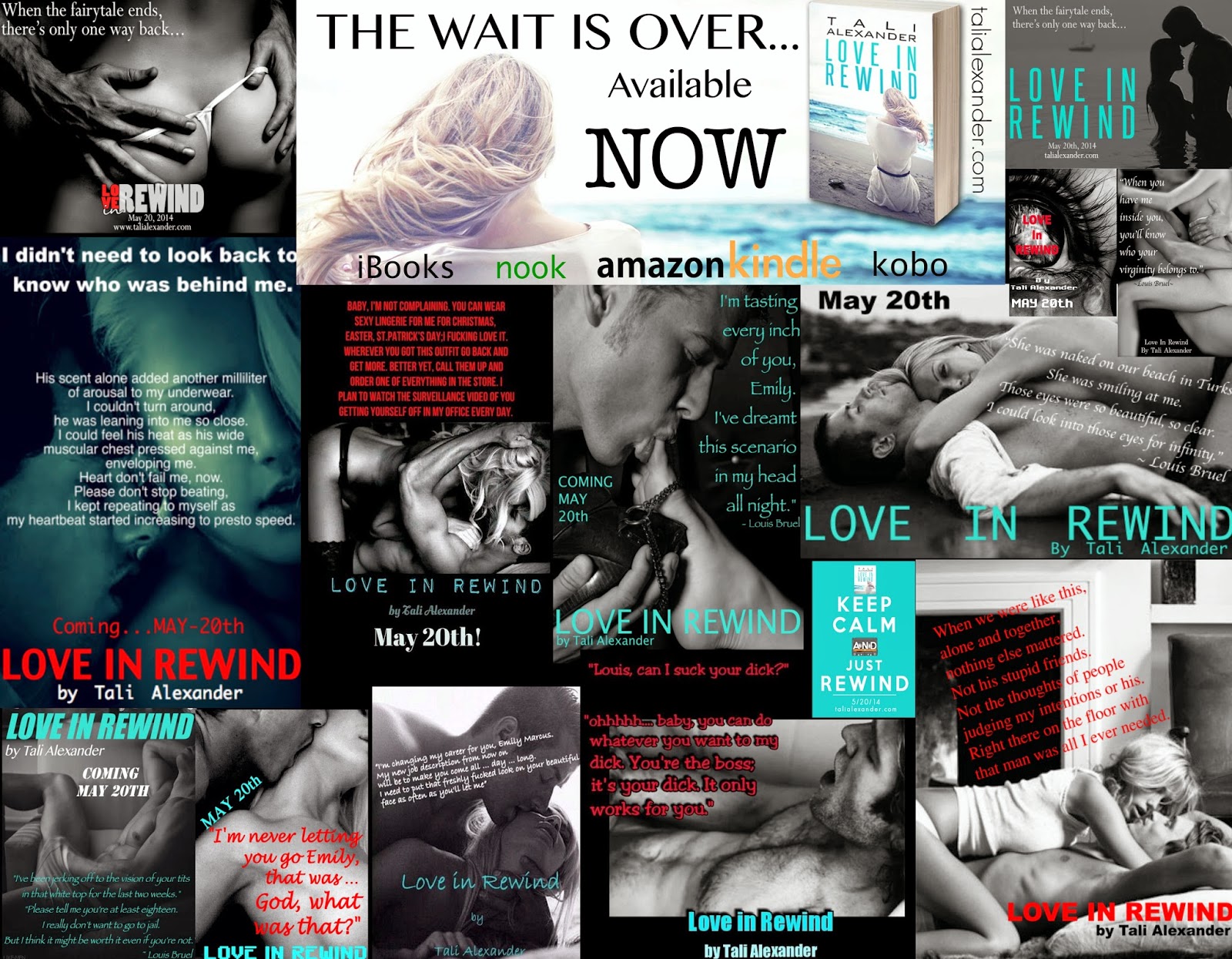 
The description of this story is about a married couple, having to explore the marriage in rewind as it’s falling apart after 10 years or so.  I was looking forward to reading about that.  In actuality, nearly the entire book is written as a flashback, from the beginning, with only the last quarter being in real time, during the marriage.  As it is, its way more NA than I’d liked, but as a NA, it’s probably pretty good.

I had some issues with Luis, the male lead.  He seemed totally possessive, manipulative, and controlling, using his money and “love” for Emily to dominate her, but she seemed to love every minute of that.  I was expecting that to be the issue in their marriage, and it was to an extent, but not the way I thought it would be.
In the beginning of the relationship, they didn’t seem to have much in common, like the first whole year or so, until they had kids.  Just really hot sex.  They didn’t talk about much, and it was odd.  Also, there were several places where the flow of the book was messed up by inconsequential stories/backstory, that really slowed down the pace.

But the sex was hot.  Luis is the best dirty-talker ever.  Hands down.  The sex in this book was some of the hottest stuff I’ve ever gotten to read.  It made up for the quality of the story.

As a whole, the book was well-written and well edited, if a little slow in places.  I would recommend it as a hot read for someone looking for a strong, alpha male with a filthy mouth and huge…well…you know.


A note about the songs.  The author has put in links to songs from the eighties.  Aside from the fact that the songs don’t really fit with the age of the characters, the idea is awesome.  In theory, you can click on the links and listen to great eighties music while reading the story, but in reality, I couldn’t get it to work.  I’m totally blaming that on my own lack of technical savviness.

To get all the information about this book and its author, including buy links and more, click here. 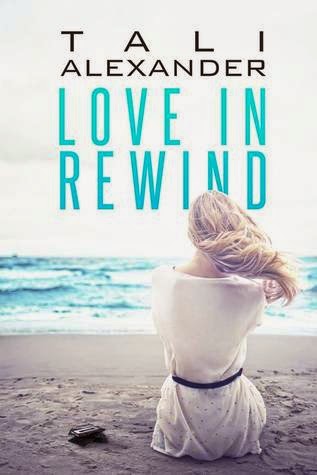